TESTOXEED™ – WAKE A REAL MAN INSIDE YOU!

We raise the bar for professionals by creating powerful products. We took a new approach to the idea of a well-developed T-booster, a preparation which has a positive influence on the actual level of free testosterone in the body, and chose tried, synergistic solutions enhanced with the newest active substances. This mechanism is based not only on increasing the testosterone production alone, but also on raising the amount of its free form in the bloodstream to the maximum as well. That is how we created the composition of the two active ingredients combined in two formulas: TESTO-GENERATION and PRO_Activation Blend.


The most innovative substance used in TESTOXEED™ is the patented, standardized ashwagandha root extract (KSM-66).
The specialists from Ixoreal Biomed required 14 years (1) to develop the process of extraction, but they have finally found the ideal way.

KSM-66 – increases the level of LH and testosterone, and improves semen
Research (2) proves that KSM-66 helps treat infertility and has a positive influence on the hormonal profile of the male body. After 90 days of taking 675mg of KSM-66 three times a day, the volunteers were examined with regard to the parameters of their semen and the level of hormones in the serum. In the group taking KSM-66 the level of hormones improved: the level of testosterone grew by 17%, and the level of the luteinizing hormone (LH) by 35% (fig. 1, 2). LH is responsible for the proper functioning of the interstitial cells of Leydig that produce testosterone in men. Moreover, the group taking KSM-66 displayed a 167% increase in the amount of spermatozoons in the semen, a 53% increase in the semen volume, and a 57% increase in the spermatozoons’ mobility. In the placebo group, the improvement of these parameters was minimal.

The effectiveness of KSM-66 in this aspect was studied in a randomized double-blind placebo-controlled trial whose participants were 50 young men who regularly did strength exercises (3). They were divided into two groups. The first group (n=25) took a placebo, while the other group (n=25) took 300mg of KSM-66 two times a day for eight weeks.

Taking KSM-66 significantly improved the strength and size of the muscles, and decreased the amount of fat tissue (Fig. 3, 4, 5), it also accelerated the rate of post-exercise regeneration assessed on the basis of the decrease in the level of creatine kinase (CK) in the bloodstream – an enzyme found in the muscles whose level in the bloodstream rises during illnesses related to muscle damage.

A randomized, double-blind, placebo-controlled trial on 64 people showed that KSM-66 safely and effectively improves resistance to stress, and thus increases one's quality of life. The effectiveness of use for KSM-66 was conducted after 60 days of supplementation with 300mg amounts taken two times a day (4).
The supplementation with KSM-66 for 60 days caused a 44% reduction in the level of stress assessed with the use of the PSS (Perceived Stress Scale) questionnaire and the reduced number of points obtained in the GHQ-28 test, which is proof of the improvement of psychological health. The final questionnaire was the DASS questionnaire, namely the scale of depression, anxiety, and stress. In the group taking KSM-66 the results obtained for each of these components showed a reduction.
The influence of KSM-66 on the level of cortisol was also studied. The two groups had a similar initial level of cortisol. After  60 days of taking KSM-66, the reduction of cortisol was 27.9% in one group, while in the placebo group the reduction was only 7.9% 4 (Fig. 6).

DAA – clinically tested D-aspartic acid which naturally occurs in our endocrine cells, adrenal glands, pancreas, thyroid, parathyroid and largely in the pituitary gland and testes. The participation of DAA in the mechanisms regulating testosterone production supporting the development of muscle mass has been described only in recent years. It was observed that that D-aspartic acid releases GnRH from: the hypothalamus, the luteinising hormone (LH) and growth hormone (GH) from the pituitary gland, and testosterone from the testes(5).

In 2009 studies were conducted(6) which analysed the impact of DAA (3.12 g/day) on the levels of testosterone and LH in healthy men. The experiment lasted 12 days and clearly depicted the effectiveness of the analysed DAA. The level of testosterone increased by 43% and LH by 33%. Moreover, elevated LH and testosterone levels were observed even after ceasing supplementation with D-aspartic acid (see the table below). In the placebo group, there were no significant changes.

Such prominent effects were achieved with a DAA daily dose of 3.12 g. Olimp Sport Nutrition® went a step further by offering a daily dose of 3200 mg of pharmaceutical grade DAA to a group of the most demanding people striving to improve the quantity and quality of muscle mass as well as physical performance.

Reviews
Need some help? Just Ask
This product is available in-store - use our store locator
$59.46
Save $10.49
Payment Options

6 weeky interest-free payments of $9.91
Skip to the end of the images gallery 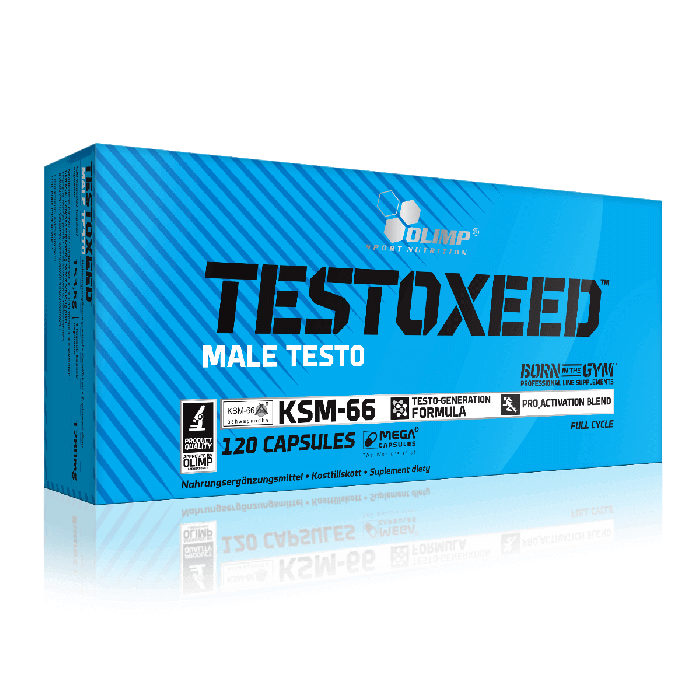 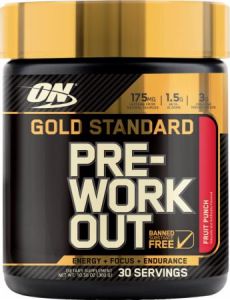 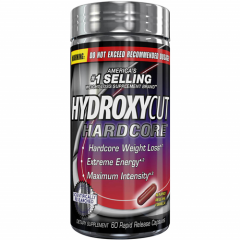 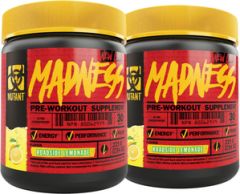 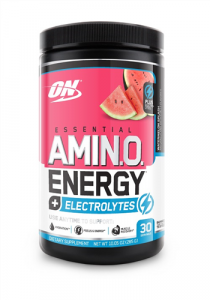 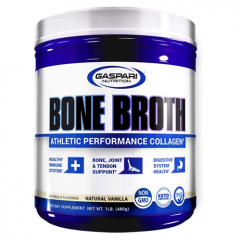 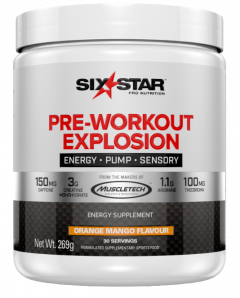 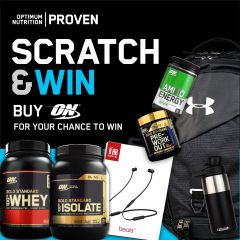