For over 20 years, NITRO-TECH® has led the way in protein innovation. Built on a foundation of human research and cutting-edge science, it’s earned the trust of countless consumers worldwide. Now the same research and development team has pioneered a new formula based on superior protein sources, quality and manufacturing. Introducing NITRO-TECH CASEIN GOLD – an advanced formula with multiple premium casein sources for optimal digestion rate and superior BCAA profile!*

Enhance your recovery with sustained nutrient release. Casein and milk protein are some of the slowest-digesting proteins available. NITRO-TECH® CASEIN GOLD delivers 24g of high-quality protein taken from multiple premium casein sources for a prolonged amino acid release to feed your muscles for up to 8 hours. What’s more, each enhanced serving of NITRO-TECH CASEIN GOLD contains 10g of naturally occurring BCAAs, glutamine and precursor, and only 1g of sugar. Combined with an award-winning flavor profile, NITRO-TECH CASEIN GOLD is as good for your taste buds as it is for your muscles!*

Enjoying a great-tasting formula doesn’t mean you have to deal with excess carbs and fat. For some companies, the taste of their protein is the only thing they have going for them, so they load up their protein formulas with cheap proteins that are easy to flavor, and then chase that with a load of flavoring in the form of sugar, carbs and fat. At MuscleTech®, we believe that you shouldn’t have to sacrifice macronutrients for taste. That’s why our research team works closely with some of the top protein-flavoring professionals in the world! In fact, we conducted taste tests to help us formulate a best-in-class NITRO-TECH® CASEIN GOLD taste profile we know you’ll love.*

Reviews
Need some help? Just Ask
This product is available in-store - use our store locator
$109.95
$1.53 per serving
Payment Options

6 interest-free payments of $18.33
Skip to the end of the images gallery 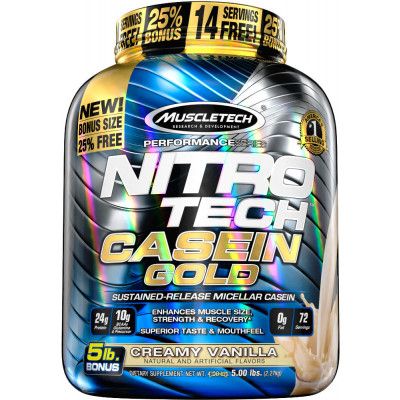 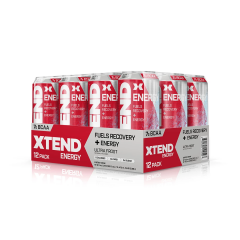 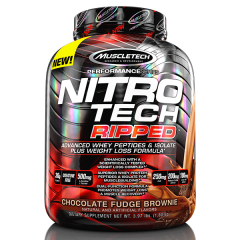 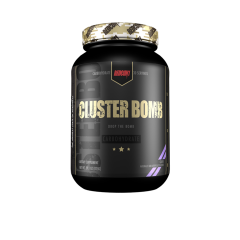 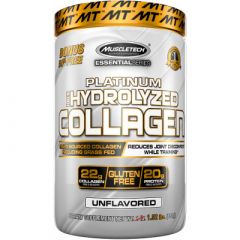 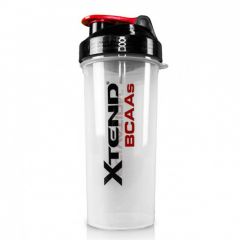