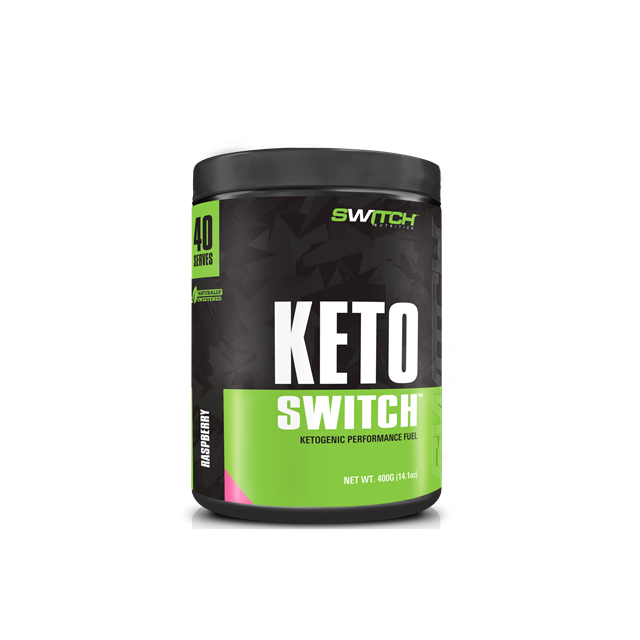 Keto Switch is Australia's leading Vegan Ketogenic supplement containing goBHB (Beta Hydroxybutyrate) to help switch on Ketosis.  In a state of ketosis your body activates processes that support your workouts and recovery.

Beta-Hydroxybutyrate (BHB)
BHB is the first ketone produced in the absence of food and carbohydrates when the body moves into a state of ketosis. Known more commonly as a Ketone salt, exogenous BHB such as the ones found in Keto Switch enable the user to increase circulating ketones by up to 1-1.5mmol with just a single serve.  Studies researching the effects of ketone salts have found that with every 1mmol rise in blood ketones, cognitive function rises 10% as well.

Consuming exogenous ketones has also been shown to up-regulate the use of fatty acids for energy and may also delay the onset of fatigue during exercise due to a reduction in glycogen depletion.  In essence, BHB supplementation may enhance fat loss, reduce fatigue and improve mental performance.

Acetyl L-Carnitine (ALCAR)
ALCAR has been added to this formula to upregulate the use of stored fatty acids and to support enhanced brain function as well. Once consumed, the acetyl ester of ALCAR is utilised to produce acetylcholine in the brain, which is known as the learner transmitter and improves cognitive function.  Secondary to brain function, exogenous Carnitine has also been shown to increase Carnitine Palmitoyltransferase (CPT) levels, which is responsible for transporting fatty acids into the muscle to be burned as energy.

C-8 MCT
Unlike standardised MCT oil, C-8 has been shown to increase its conversion to ketone bodies far more effectively and far faster than MCT's found in food items. 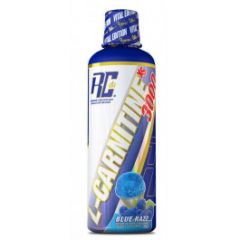