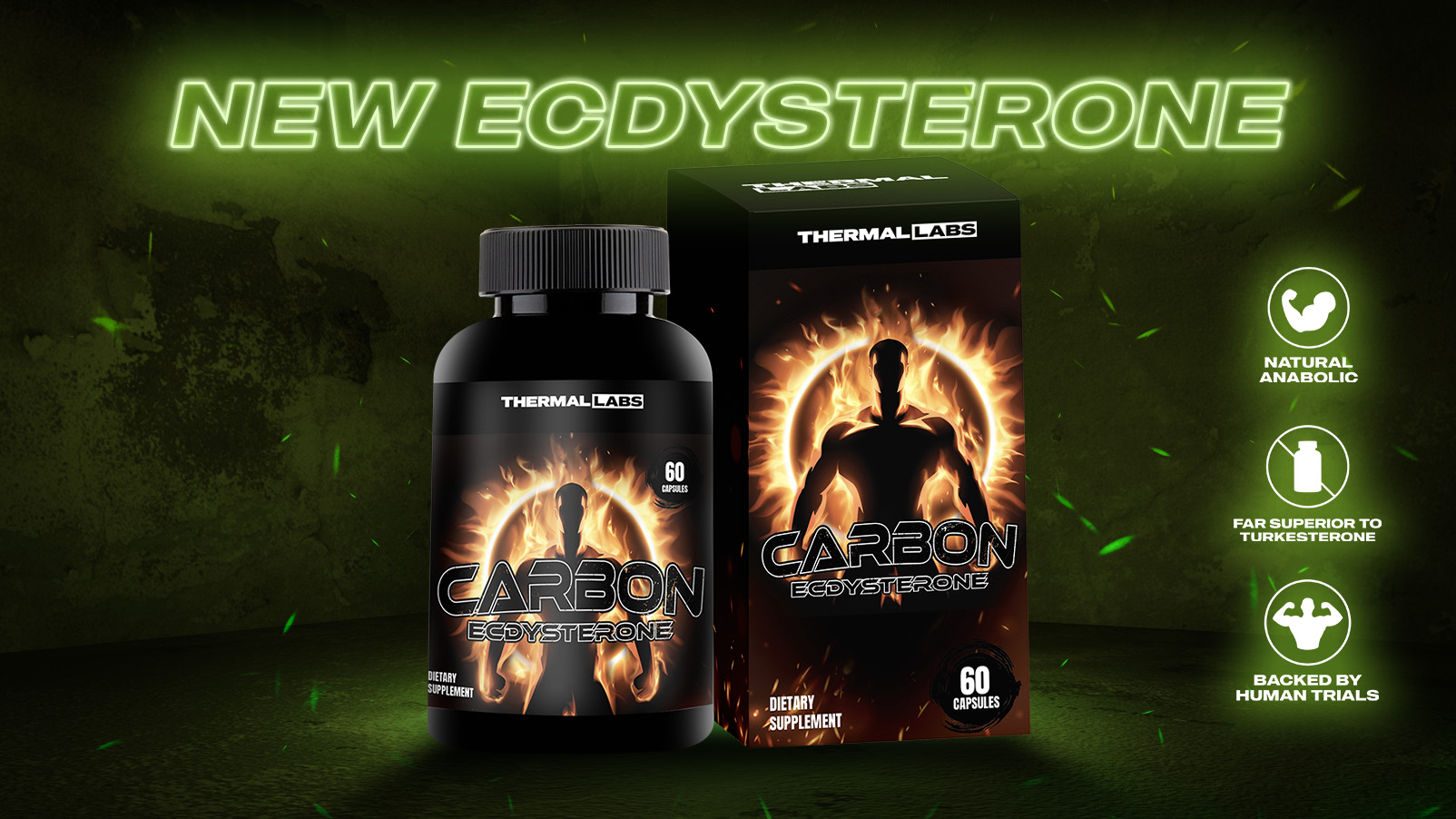 If you keep up with the latest trends in the supplement world that will give your training, performance, and recovery an edge, you are probably familiar with the increasingly popular Turkesterone. Turkesterone also, however, has a big brother Ecdysterone, that might be the next anabolic supplement you want to add to your regime!

Ecdysterone (20-hydroxyecdysone) is a naturally occurring steroid that is found in plants and insects and is part of a family of compounds known as ecdysteroids. In insects, ecdysteroids play a role in the regulation of molting and metamorphosis1,2,3 (in fact, their name is coined from the process of insects shedding prior to growth). Ecdysteroids also contribute to plant growth and are found in various plant species including quinoa and spinach. In addition to their known roles in insect and plant systems, research has been conducted on the effects of ecdysteroids in mammals, and this has typically shown them to have beneficial properties in mammalian species as well. Documented benefits have included anabolic, adaptogenic (stress protective), hepatoprotective, and anti-diabetic effects.2

What can I expect from supplementing with Ecdysterone?

The interest in ecdysterone as an oral supplement in the fitness industry comes from its anabolic properties and positive influence on both lean muscle gains and performance, and this can be backed up by results from human trials investigating supplementation with ecdysterone in healthy individuals in combination with resistance training. A study published in 2019 4, for example, carried out a 10 -week intervention trial in young men who were strength training, with different doses of ecdysterone administered to evaluate its performance enhancing effect. In comparison to those participants who received a placebo, those who were given ecdysterone showed a significantly higher increase in muscle mass and, further, exhibited significant increases in one-repetition max bench press. So, not only were there pronounced differences in muscular hypertrophy, but a noticeable enhancement of strength related performance. Even better news is that the oral supplementation with ecdysterone in this trial did NOT lead to any elevation in markers for kidney or liver toxicity, indicating its safety for human use.4

How does Ecdysterone compare with Turkesterone?

If you pay close attention to new supplement developments, you’ll know that there is often extrapolation of research that, while promising, has been conducted in animals and cell cultures. Turkesterone is no different, and to date there are no studies on Turkesterone that have directly investigated oral supplementation in healthy human subjects. This leads us to two problems: firstly, it’s unlikely that animal or in vitro results translate directly to humans, and secondly, the necessary and appropriate dosage for Turkesterone supplementation in humans remains unclear. If we were to take the numbers available from some of the (non-human) studies on Turkesterone, they would suggest that typical Turkesterone supplements are significantly underdosed 5. However, given the lack of human data, we do not know either the most effective or safest dose for human consumption.

A HUGE advantage of Ecdysterone over Turkesterone is that there are human studies available e.g. 4. As described above this tells us that 1) we know Ecdysterone is effective in healthy humans and has both lean mass gaining and performance enhancing benefits, 2) we have information on appropriate dosing, and 3) it has been shown to be safe in the studies to date.

If you wish to read more about studies on ecdysterone, visit these links:

How does Ecdysterone work?

There are a few different proposed mechanisms for how ecdysterone works, but research has not yet been totally clear on the influence of each of these pathways. One possibility is that ecdysterone promotes gains in lean muscle mass through estrogen receptor-beta activation. Although estrogen is often thought of as doing the opposite of promoting muscle gains, this is not always true, and in fact the beta receptor subtype has anabolic properties and stimulates muscle protein synthesis! 6,7,8 Another hypothesis is that ecdysterone supports muscle protein synthesis via direct or indirect stimulation of the PI3K/Akt signalling pathway.9

Are there any side effects from taking Ecdysterone?

Ecdysteroids are NOT anabolic-androgenic (like testosterone for example), and they do not interact with androgen receptors1,7,9,10. This means that they don’t interfere with the endocrine (hormonal) system in humans, and they do not cause the negative side effects that come with supplementation with anabolic-androgenic agents. There has also been no record of elevation of markers for either kidney or liver toxicity when supplementing with ecdysterone 4, indicating that ecdysterone is likely safe for most healthy individuals and can be taken without unwanted hormonal consequences.

If you’re looking for an anabolic supplement that will help you push closer to your potential once you’ve already maximized your diet and training, try Ecdysterone. Ecdysterone is a naturally occurring insect and plant steroid that has been found to have anabolic properties in humans, and lead to both increases in muscle mass and enhanced performance when used as part of an oral supplementation regimen in combination with resistance training. It won’t interact with or affect your natural hormonal system or cause the side effects often associated with other anabolic agents.

If you wish to read more about studies on ecdysterone, visit these links: 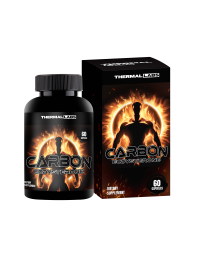